The specialist media Boerderij is one of Misset's best-known media brands, represented in the agricultural sector for more than 100 years. Misset wanted more standardization in systems and software and to work with a SAAS solution to simplify IT management and opted for implementation by Graphit of the Woodwing editorial platform.

We have started with the formation of a key-user group for maximum involvement of the shop floor in the introduction of the new editorial system. First assignment for the group: consider a generic workflow for all agricultural titles in Doetinchem. This workflow was to form the basis on which the new editorial system would be set up. The starting point was a workflow that should support our 'web first' content strategy optimally, as efficiently as possible. Editors should work 'media-neutral', but should be able to take into account the specific characteristics of the various publication channels.

The key users then sat down with Graphit to set up the Woodwing tools as well as possible according to the desired flow and user wishes. We wanted to avoid customization as much as possible, in any case it should never hinder upgrading to newer versions of the software. Despite the pressure, with a hard deadline for implementation, we wanted to do this preparation carefully.

This process took about six months. In various sessions we worked with Graphit from high level to detailed solutions.

We have opted for a system in which WoodWing Studio and WoodWing DAM form the heart of our multimedia content production. In WoodWing Studio, editors now produce channel-independent articles. In these medium-neutral articles, both the necessary properties for print and for web can be provided. For example, the editor can write custom for print and at the same time include specific parts for the web in the same article. Consider, for example, alternative headings or intros, extra subheadings or other text passages for web, tagging and HTML code for interactive LocalFocus graphs, among other things. In the accompanying file, the parts for multiple channels can also be collected and designated as intended for web, print or both.

On this medium-neutral file we carry out one careful final editing step, after which the file reaches the status 'Ready'. This is when the content is released for publication, web first if we wish. In the Ready state, copies of the item are generated for print and online. 'Webonly' parts are only included in the copy for online, 'printonly' is only included in the Indesign template for printing. After publication, the medium-neutral article goes to the archive for reference or reuse. Specialist teams for print and online take care of the finishing and eventual publication in the channels. Implementation had tight deadlines. A large number of titles had to be changed and a large group of editors and freelancers (more than 70 employees) had to be guided in the new working method and the new editing tools. And that also in the summer period. Nevertheless, the introduction went smoothly, partly due to the workplace supervision of Graphit on the editorial floor during the first productions. . In my view, the fact that few adjustments were needed in the past period has everything to do with the thorough preparation and excellent cooperation between our key users and Graphit. 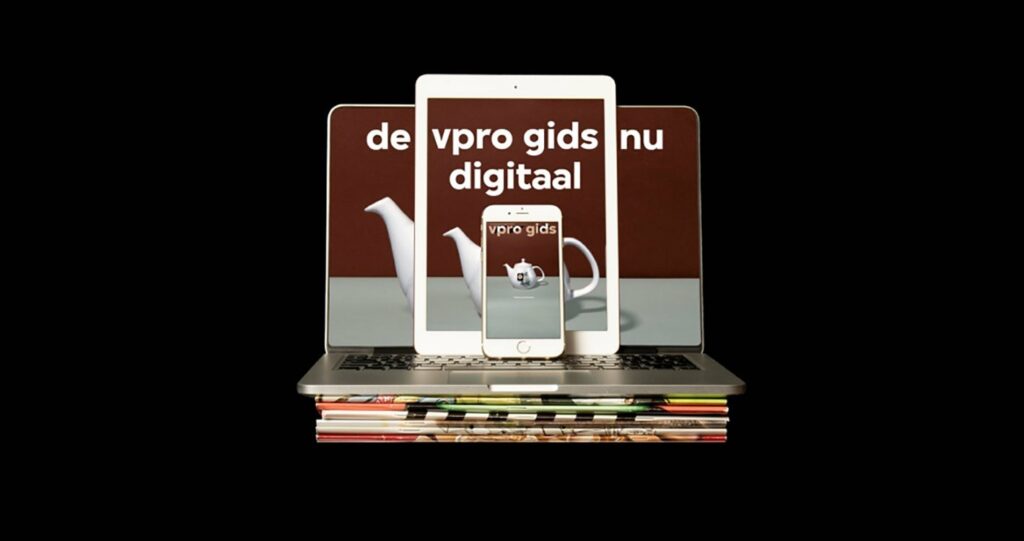 VPRO Guide opts for a multichannel platform: "Graphit works closely with us and dares to be honest"

Recently the name 'Multimedia Publisher VPRO Guide' was created. This expresses an ambition: in addition to the paper guide ... 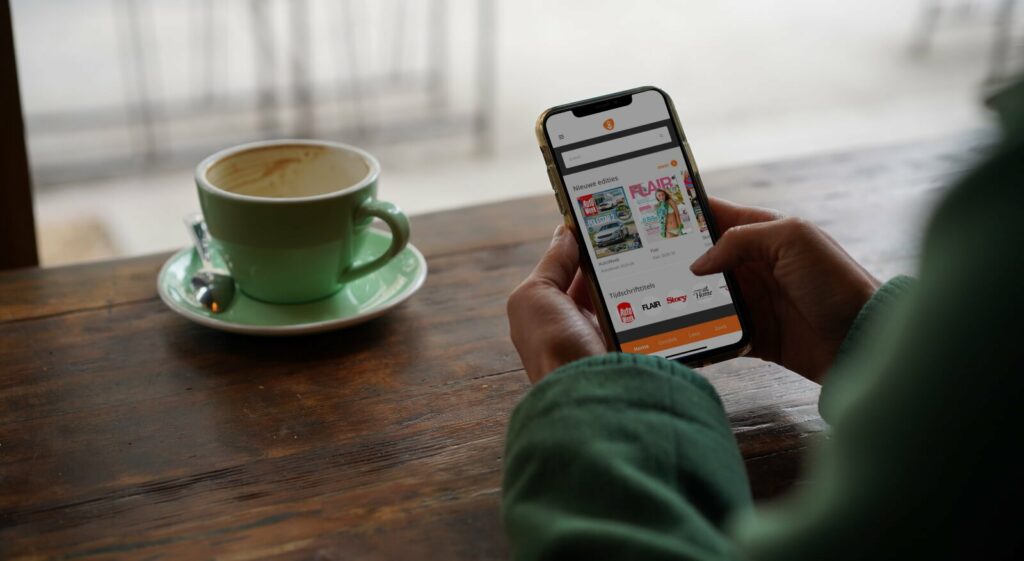 'Active readers are already getting their teeth into the app'

The Koninklijke Bibliotheek in The Hague is committed to digitization. An app on which readers sixteen magazines - from Vrij Nederland ... 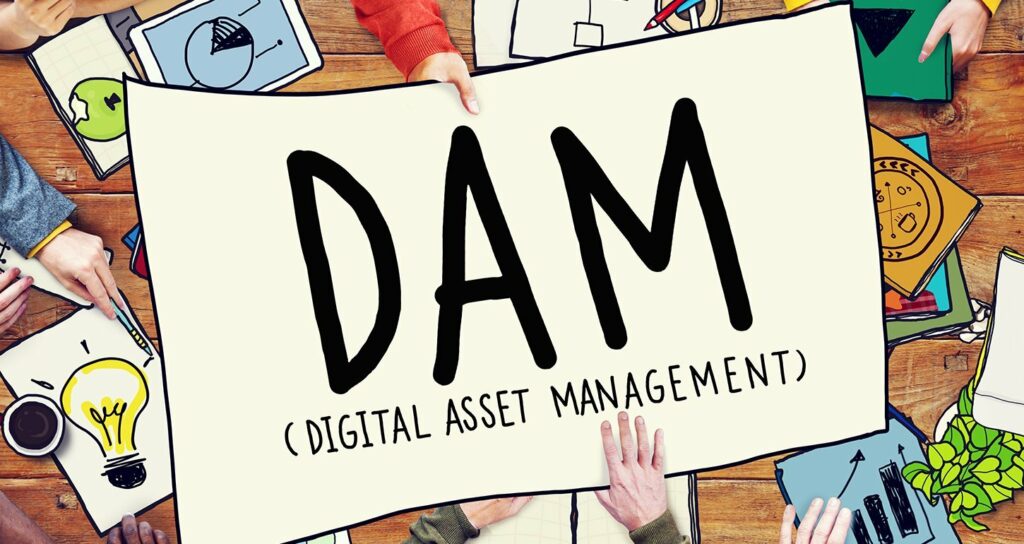 What is Digital Asset Management?

What does Digital Asset Management mean for your organization? A DAM platform is the foundation for your marketing department. Read more about it in this blog!

Get your brand in shape

Building bridges between brands and technology

BUILDING BRIDGES BETWEEN
TECHNOLOGY AND BRANDS