When the police decided to centralize some of its communication activities, it also scrutinized its trials. Project leader Steven Snoep was soon hired to make the editorial process of the communication department easier, better and faster.

For the creation and publication of two magazines, 'Blauw' and '24 / 7 ', two tools appeared to offer a solution: WoodWing Studio and Woodwing Assets. “Since such a process follows a fixed pattern, it is very efficient to describe a work flow for this and to automate it,” says Steven. "Graphit has helped us excellently with that."

“Working with WoodWing Studio provides certainty and peace of mind” ”Editors used to receive instructions by email, after which they wrote an article in Word,” says Steven. “Subsequently, the attachments went back and forth between the editor, editor and interviewee to coordinate the content. Sometimes there were twenty steps. This process resulted in many folders and extra control work. The latter was necessary because the designers ultimately had to receive the correct (final) version. ”

WoodWing Studio has changed this. “This prevents an article from moving to the next phase before it has been approved. The final editor sends a briefing via the system. The editor creates the content and places it in the correct file in WoodWing Studio. At that point, the content moves to the next phase: the final editor sees that the article is ready and gets to work. Everything is based on statuses, which makes the process extremely structured. This provides a lot of security and peace of mind. ”

“Woodwing Assets makes a lot of mail traffic about images superfluous” Because the magazines need images in addition to text, the police decided to work with Woodwing Assets as well. “The system now creates a link from each article, which is emailed to the person who has to provide the image,” explains Steven. "This person can then very easily drag in the correct photos, after which the image editor will receive a notification that the images have been uploaded." The fact that the image editors can also appreciate photos is extremely useful: “This way you immediately know which image is preferred. It is not necessary to e-mail about that. " "Graphit makes proposals, gives advice and asks the right questions". Steven is very satisfied with the cooperation with Graphit: “Our contact person at Graphit is very experienced. He does not wait and see: he makes proposals, gives advice and asks the right questions. If we describe a specific wish, he knows how to implement it within the possibilities of WoodWing. ” Says Steven Snoep 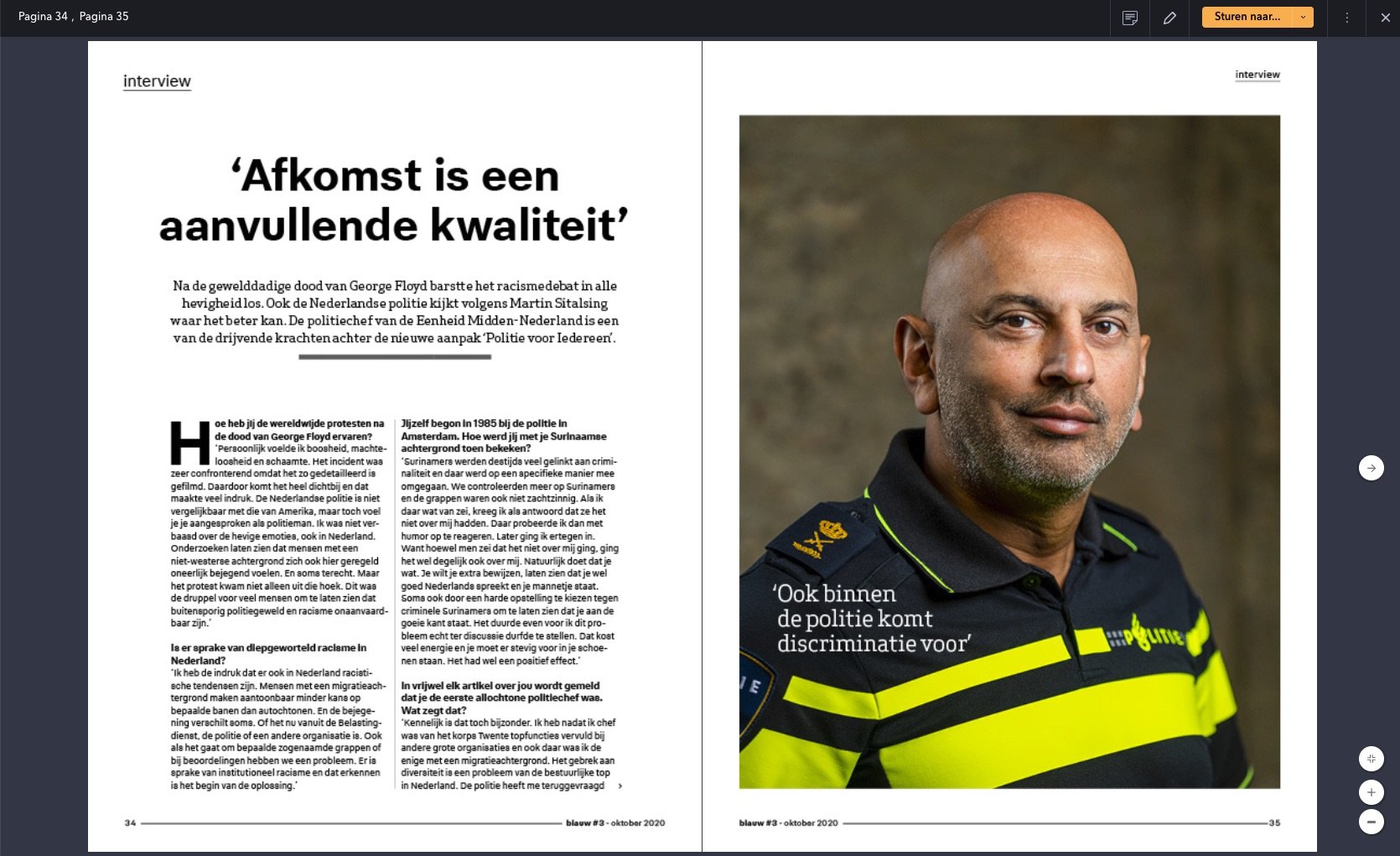 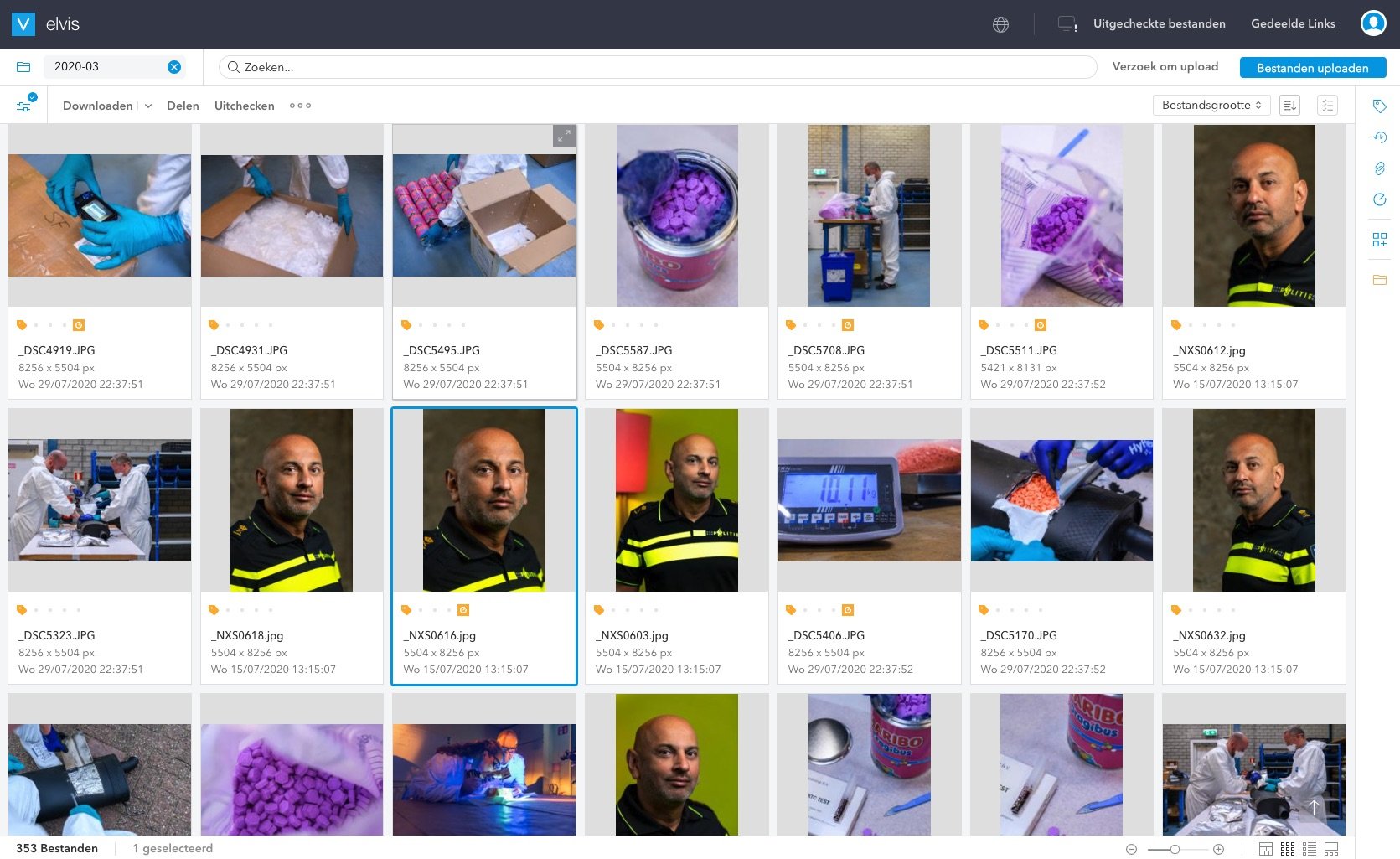 In order to work quickly and flexibly, Audax Publishing approached Graphit to implement its editorial workflow ...
Casa has an in-house design and photo studio that provides all the promotional content for the website and door-to-door ...
Managing, worldwide access to digital marketing content and monitoring the corporate identity of all on- and ...
Yamaha Motor Europe with Publication Organizer serves 24/7 distributors and dealers in 26 European countries with full localized marketing materials ....
Hearst's goal was to implement an Online Editing platform, in addition to a Digital Asset Management solution, with which all ...
Read in this case how Graphit, together with Elsevier, opted for an unambiguous working method with which the editorial ...
The starting point of the ANWB was to set up a media neutral editorial workflow with which both web publications and print publications ...
KARL LAGERFELD asked Graphit to set up a central server environment for its design studio.
Nike organizes sales events four times a year, where the new collections are presented. For briefing the ...
Gassan has an internal DTP studio that develops all kinds of communication tools, such as brochures and price lists. Drawing up these price lists ...
Bol.com is one of the most popular (web) stores in the Netherlands and Belgium and is also the market leader in the field of ...
CRV creates a lot of rich content that appeals to the imagination, such as catalogs, videos and infographics. But the organization missed ...

Misset has opted for the Woodwing best of breed solution to make its editors work “web first”. The platform implemented by Graphit is at the heart of content creation for web and for print. 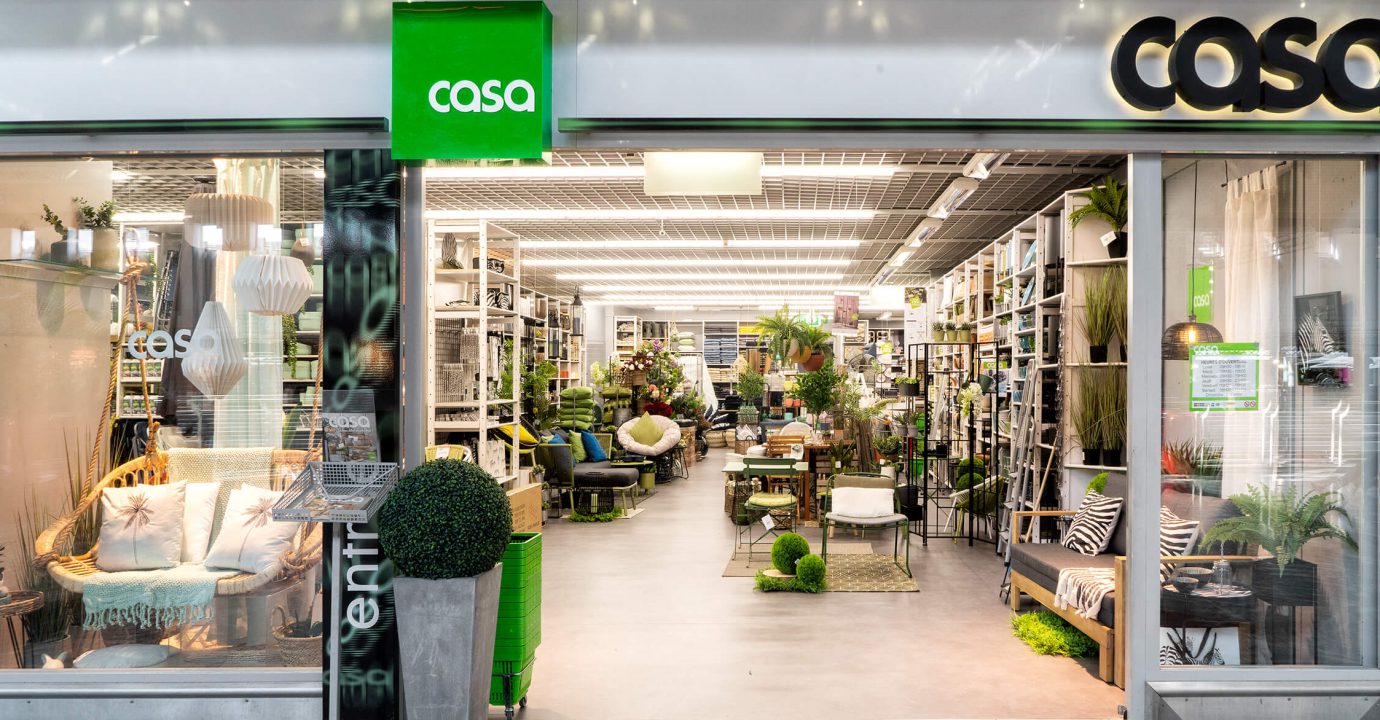 The goal of Hearst was to implement an Online Editing platform in addition to a Digital Asset Management solution, with which all Hearst titles can be edited. Editing and design work seamlessly together in a streamlined workflow and integrated DAM environment from Graphit.

Get your brand in shape

Building bridges between brands and technology

BUILDING BRIDGES BETWEEN
TECHNOLOGY AND BRANDS